For nearly two decades, the Speech and Language Specialists at Seven Bridges Therapy have been helping toddlers to young adults with all types of communication challenges.

We work with children of all ages such as: 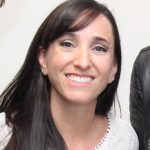 Author of “Teach Speech, A Parent's Guide,” Shannon earned a Bachelor's of Science degree in Developmental Psychology and then a Master's of Science degree in Communicative Disorders in 1996. She has been working in private practice ever since. She has worked with preschoolers in many school districts in the Bay Area individually as well as in classrooms designed for children with Autism. She works with toddlers, preschoolers, and children with Autistic Spectrum Disorder, specializing in Childhood Apraxia of Speech. 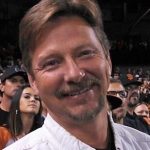 Chris comes to Seven Bridges Therapy with almost 30 years of experience running and owning businesses in the Bay Area.  He has worked as Vice President of Operations, Distribution Manager, and General Manager for several multi-million dollar companies and has extensive experience in Human Resources, IT, Security, Accounting and Project Management. 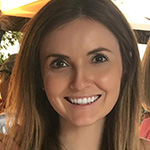 Rachele joined our team in 2017 and is a Bay Area native.  She has worked in private practices throughout California since graduating from Cal State Chico.  Rachele is trained in Hanen's It Takes Two to Talk, Lindamood Bell's Visualizing and Verbalizing and Michelle Garcia Winner's Social Thinking.  She supervises interns and Clinical Fellows at our San Francisco offices.  You will find Rachele at all Seven Bridges facilities supporting our clinicians and all clinic operations. 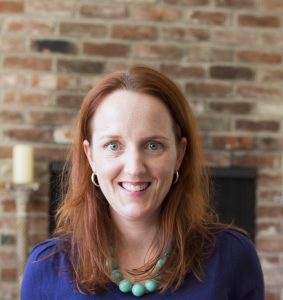 Maura received her Master's Degree from MGH Institute of Health Professions in Boston, MA in 2008.  She joined Seven Bridges in 2017 after working in schools specializing in dyslexia in both South Carolina and California.  She has worked in private practice in California since 2009. Maura is an associate level Orton-Gillingham trained reading specialist and has worked with children of all ages for 15 years.  Her areas of specialty include language differences, dyslexia, early intervention and executive function. She supervises therapists at all 6 Seven Bridges locations.